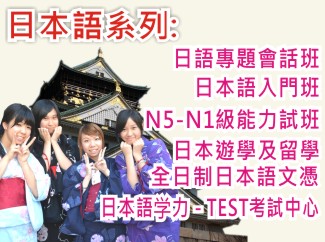 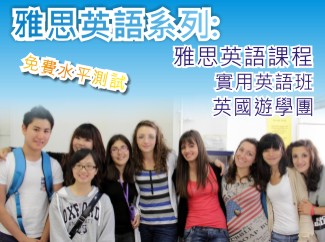 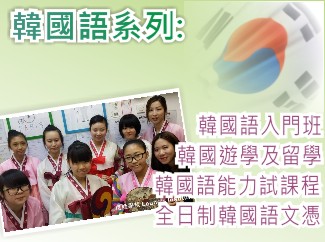 Spanish, also named as the Castilian language, is the second most spoken language in the world composing as one of the six working language of the Latin languages. Being one of the Romance languages, Spanish is not only spoken in Spain but also many other areas of the world. For instance, in the 7 continents, there are more than 350 millions people using it. Especially the Latin American countries. Spanish is not only the official and mother tongue of Spain, but also an official language in most part of Latin America and the other 19 countries. In South America, Mexico and many other countries Spanish is an important language in their daily life, citizens in these countries have their own Spanish TV channel, magazines and newspapers etc. 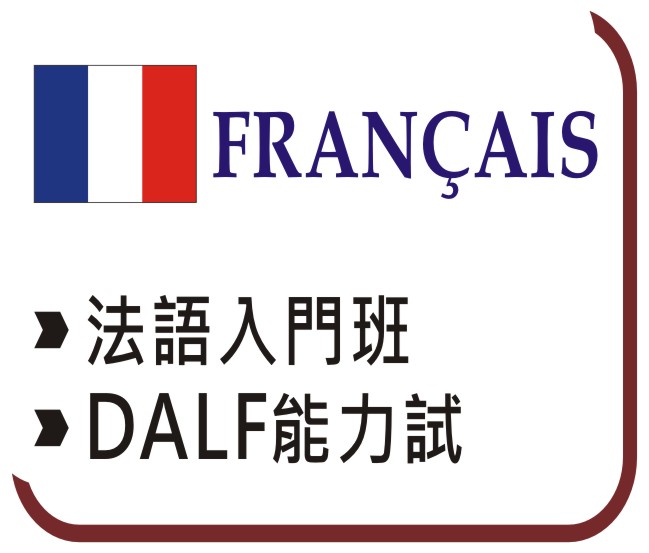 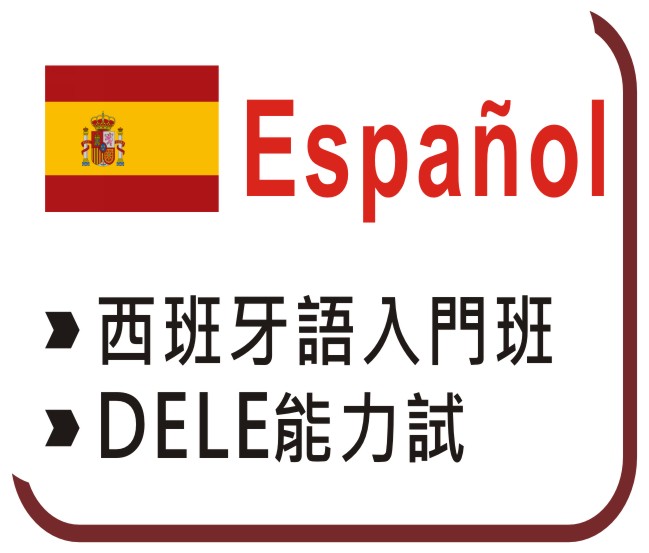 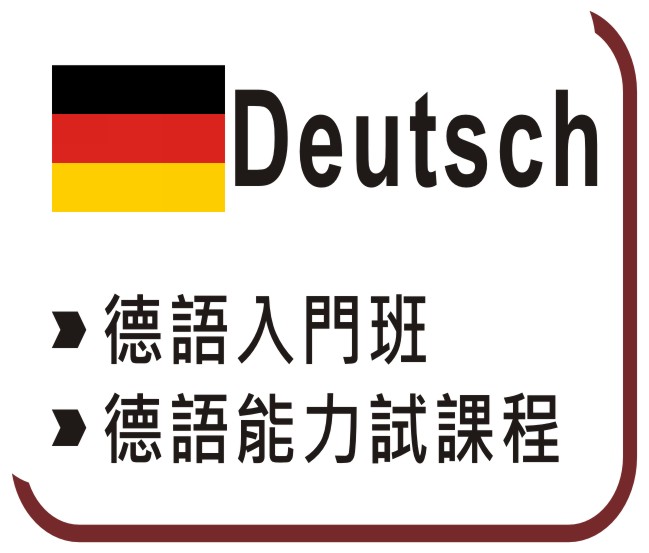